Supporting the CEDAW People’s Tribunal will help to eliminate all forms of discrimination against Women.

The Convention on the Elimination of Discrimination Against Women (CEDAW), is an international human rights treaty started by the United Nations in 1979. The UK agreed to follow it in 1986, although it has not been implemented into UK domestic law nor has a UK representative been nominated to sit on the CEDAW Committee.

On 16 July 2020, The CEDAW People’s Tribunal was established to examine the failure to integrate CEDAW into UK domestic legislation. The Tribunal will decide whether those delays are legitimate or not, and make necessary recommendations as to how CEDAW can be given full effect in the UK, advancing women in all aspects of society and recognising historic inequalities.

The Vision of this People’s Tribunal is to incorporate CEDAW into domestic law and following its adoption, the UK agrees to take measures to ensure women’s full enjoyment of human rights on an equal basis with men, including:

John Cooper QC will lead an experienced team, including Professor Jackie Jones and Hannah Manzur, in the preparation and presentation of argument before a tribunal of Independent Judges. 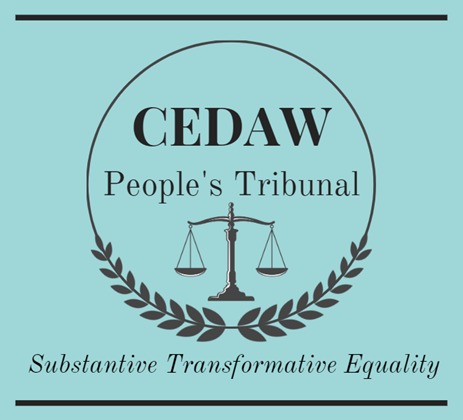