Things you probably don’t know about the NHS pay award

UNISON members may be wondering how to react to the government’s imposed pay award. Here are some facts to help you decide what 3% means for you 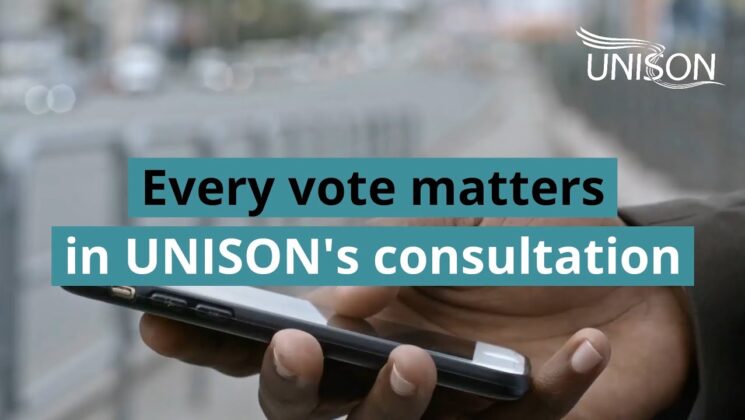 As UNISON has reported, the Westminster government is imposing a 3% pay award on NHS staff in England. It has refused to negotiate with the union, while taking months to reach its decision.

UNISON is currently consulting with its health members, to gauge their view on this imposed award and how they want to react.

But it is always difficult to navigate the pros and cons of any pay award, especially when it’s communicated as a percentage, and in a massive system like the NHS, whose workers are strung across so many pay bands.

Sometimes we just need to know what it means for us, as individuals and for the NHS team as a whole.

Members can scroll through our FAQs to find out what the award looks like, in cash terms, for people at the top of each pay band.

And meanwhile, here are 10 things to think about when deciding how you are going to vote.

1. The pay award widens the gap between the lowest and highest paid staff by £2,607 a year.

That pay rise works out as:

4. The award will still leave NHS staff who are at the bottom of the pay scale earning just below the real living wage.

The Living Wage Foundation has set the rate for the real living wage at £9.50 across the UK and £10.85 in London. For many members, the award falls short.

5. Employers in other sectors – who compete with the NHS for staff – are doing the right thing on pay.

Supermarkets such as Morrisons (£10/hour) and Tesco (£9.55/hour) are paying the real living wage to their staff. IKEA is among many accredited Living Wage Employers.

6. A pay rise is not a pay rise when it fails to match inflation.

The July retail price index, the measure of inflation used in pay negotiations, was 3.8%. Even CPIH was 2.1% and the 1.25% NI increase needs to be factored in on top of that

So anything less than that – 3%, for example – will fail to keep up with the cost of living. It’s a pay cut.

7. You’ll be working harder, for less.

The NHS had 100,000 vacancies before the pandemic – and with other sectors offering fairer and more competitive pay, 3% won’t do enough to boost recruitment and retention. Those who remain will end up working harder to plug the gaps.

8. Government ministers don’t know the price of a pint of milk – or anything else – because they don’t need to.

But most NHS staff will look at 3% in terms of what it means for their household budget.

9. The pay award will cost far less than test and trace.

The government says it can’t afford more for pay. But the estimated total cost of the pay award – for NHS staff who saved thousands of lives and cared for millions more during the pandemic – is £1.5 billion. The taxpayer bill for the government’s much-criticised test and trace: £37 billion over two years.

10. In December 95% of members surveyed told UNISON that a £2,000 increase would make a meaningful difference to them.

So now that you’re looking at a pay award of 3%. Is it enough? And if you think it isn’t, are you prepared to take industrial action to oppose it?

To decide how we respond collectively, we need to hear from every member in every part of the NHS. So whatever you think, make sure you have your say.